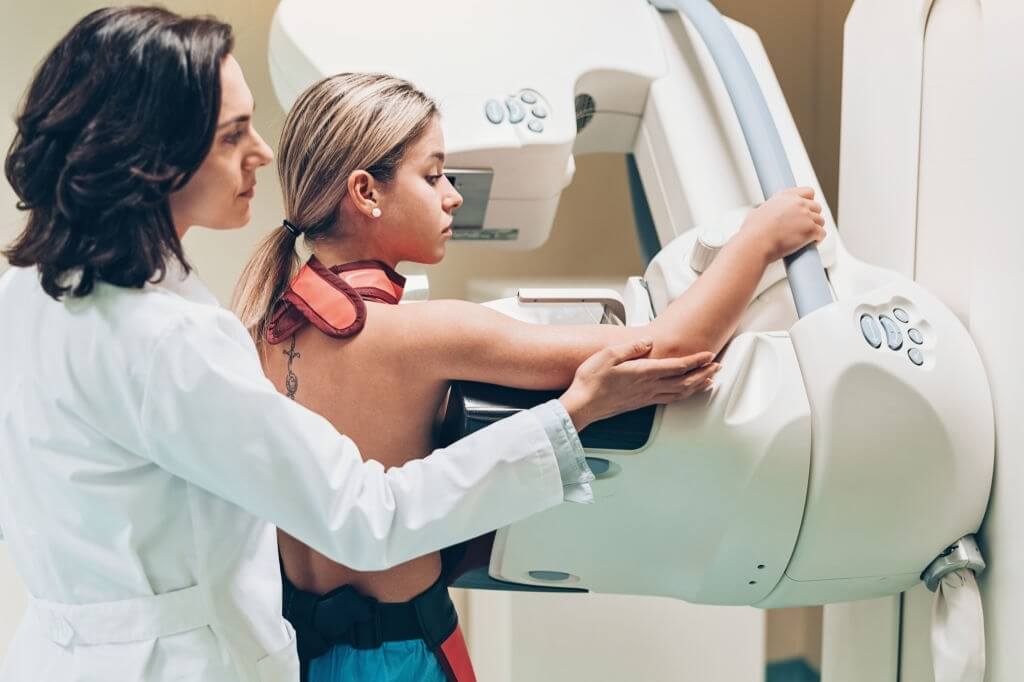 Researchers from the University of London announced that breast cancer can occur without symptoms in the form of a mass formation in the breast in one out of every 6 cases.

Experts for early detection women; urged him to consider other warning signs such as changes in the nipple, swelling in the armpit, infection in the breast tissue, discharge, redness, bleeding.

Explaining the results of the research at the National Cancer Research Institute in Liverpool. Experts said that they examined 2,300 cases of cancer diagnosis and found that women who did not notice a mass in their breasts tended to disrupt their doctor’s checkups.

Read Also: HOW TO INCREASE LACTATION?

Institute President Dr. Karen Kennedy said that thanks to this research. It was revealed that women who showed signs of cancer other than a mass neglected to go to the doctor. Noting that it is not known that breast cancer gives symptoms even before a mass is formed in the breast. Kennedy emphasized that early diagnosis is vital in cancer cases.