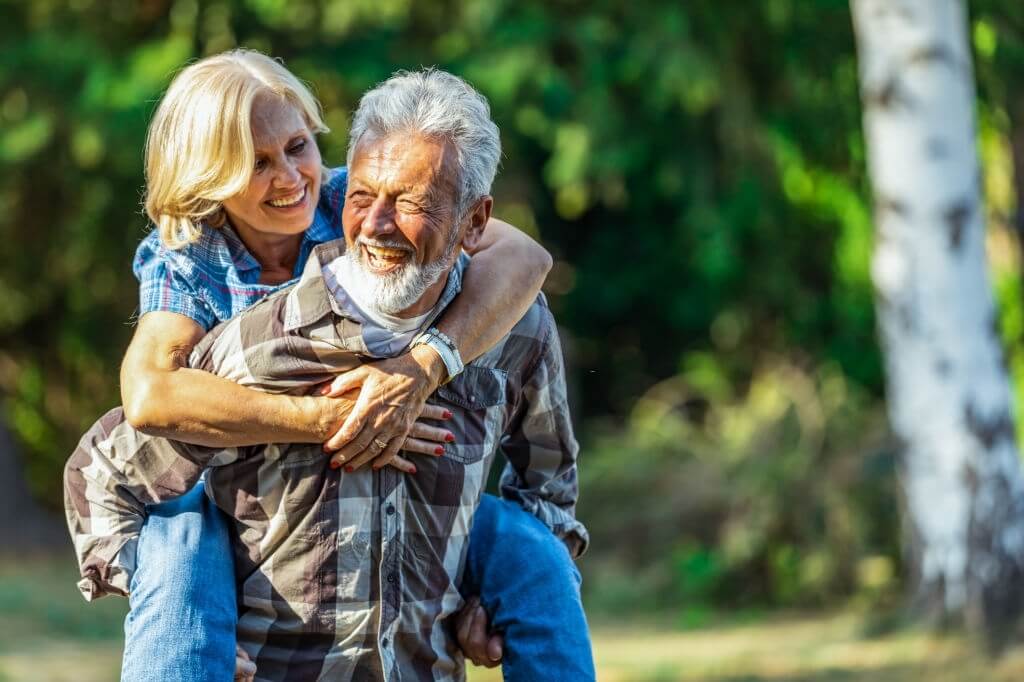 I know that to live long, you need to eat fresh food, exercise, and not overdo it. This is true but boring. I decided to put together a collection of less commonplace, but no less scientific ways to gain longevity.