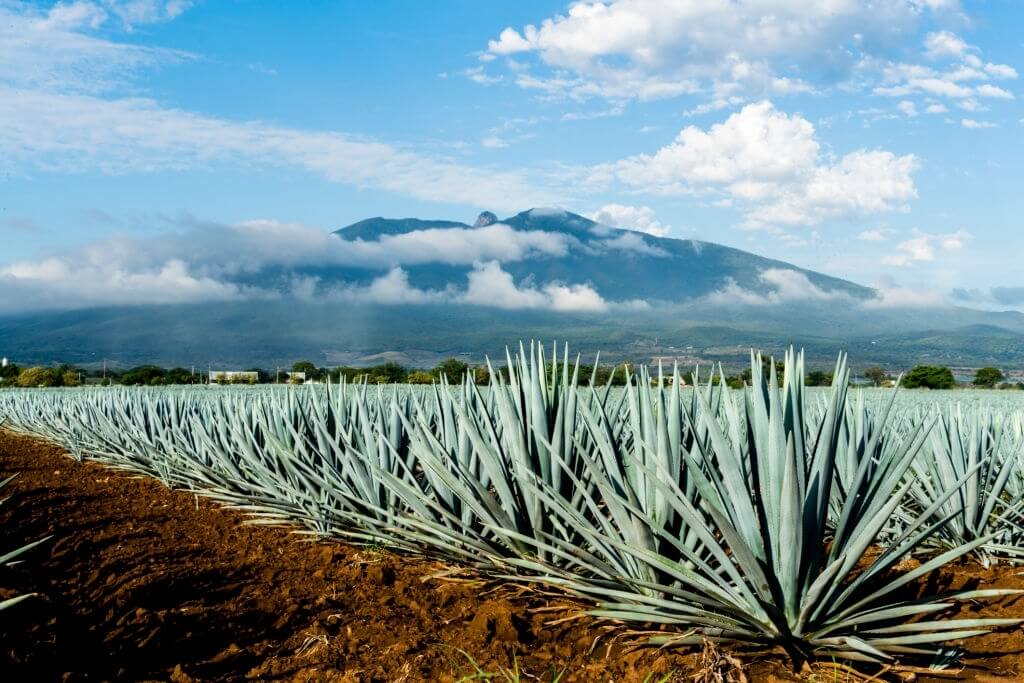 Agave is an herbal plant that is used as an artificial sweetener or ornamental plant. This plant is generally a large succulent and rosette with sharp leaf tips. Agave is found in the Americas. Including Mexico and the Caribbean. As well as some parts of India. In addition to being a natural sweetener. The agave plant contains various nutrients and natural chemicals that are good for health. The content of the agave plant. The following includes: All parts of the agave plant can be used (including roots, leaves, and sap). However, agave is readily available in the form of agave nectar (agave syrup). One tablespoon of light agave nectar contains the following nutrients:

Benefits of Agave Plants for Health

Thanks to its nutritional content, the agave plant is great for treating and helping prevent health problems. The following is a list of the health benefits of the agave plant:

The vitamin K and folate contained in agave syrup can provide mental health benefits. A study has found that higher levels of vitamin K are linked to a lower risk of depression. While the content of folate can help relieve symptoms of depression, but this research is still limited

2. Good for Mother and Fetus

Thanks to the vitamin B6 in it, the benefits of the agave plant can help reduce morning sickness. A symptom of nausea and vomiting during pregnancy. The folate content present in the agave plant also helps develop the nervous system in babies.

Vitamin B6 found in the agave plant plays a major role in the body’s metabolism. Metabolism is the chemical reaction in which the body’s cells convert the food or drink—especially carbohydrates and proteins—that are consumed into energy. Then the energy is used for various bodily functions, including breathing, growth, thinking, and body movement.

Applying agave plant extract to minor cuts and burns can help heal them. The extract can be extracted from the agave leaf using the percolation method—a filtering method to flow the liquid through the moistened Simplicia powder

The benefits of agave are good for bone health. Not without reason, a study says that experimental rats treated with agave tequila for 8 weeks can help improve bone health. However, this still requires further research.

The agave plant is efficacious in helping protect the heart. This is thanks to the vitamin B6 content in agave which helps keep homocysteine ​​levels low. Low levels of homocysteine ​​can prevent heart disease and stroke.

Agave nectar contains glycolic acid and antioxidants needed by the body. Both of these ingredients absorb the skin quickly. Which then makes the skin look younger and less oily. The benefits of the agave plant are also able to control acne and reduce inflammation of the skin.

The benefits of agave can also be used to hydrate hair, especially dry hair. How to use agave for hair is quite easy. Here’s how:

This will make your hair strong and shiny and will help prevent hair loss as well as treat split ends.

As a natural sweetener, agave nectar has a low glycemic index (GI) (about 17) and a low glycemic load (about 2.56). So it contains low glucose as well. Therefore, a low GI diet with agave nectar is suitable for controlling blood sugar for diabetics.

How to Use Agave