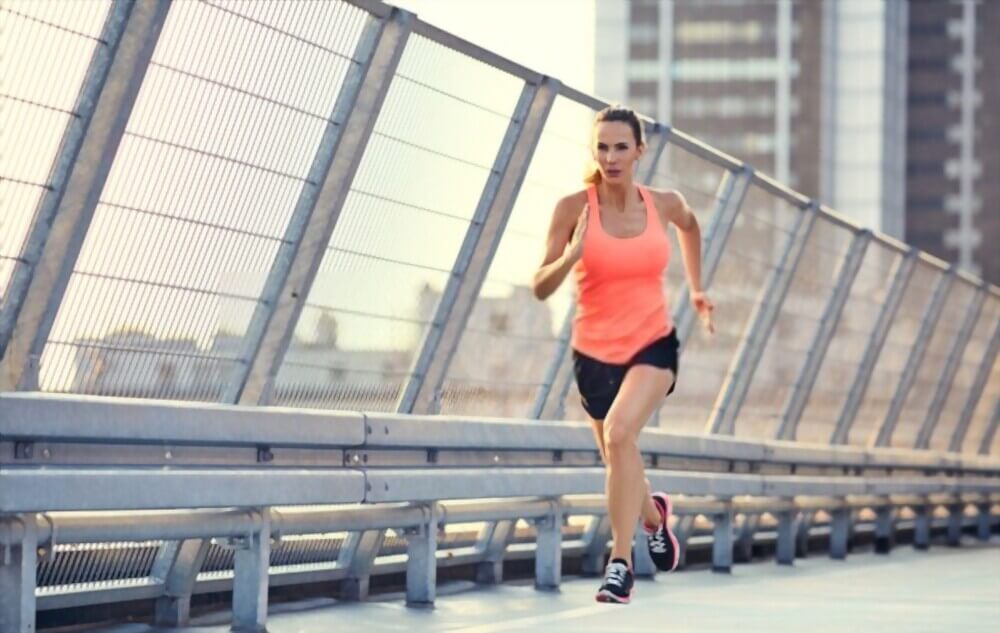 If it is sometimes difficult to find the motivation to go for a jog, we generally come out exhausted but delighted. How to explain the benefits of running on our psyche? The point is with Romain Beaufort, a sports doctor, and Aziz Essadek, a doctor in sports psychology. Why running is good?

Running, From Pain to Pleasure

All those who have already run have felt it: this feeling of calm, of fullness, after having covered a few kilometers. However, a priori, before doing good, running hurts. Muscle pain, burning lungs, and feeling sometimes on the verge of discomfort. For some, jogging even rhymes with “torture”. Until the second wind. And to the great pleasure experienced. “Running is a socially agreed game, which involves certain rules: finding motivation, overcoming suffering… They seem restrictive, but it’s quite the opposite, observes Aziz Essadek, a doctor in sports psychology. Once these codes have been integrated, they are no longer experienced as problematic. 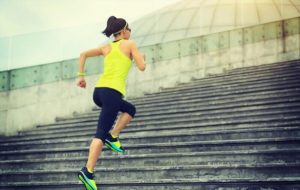 On the contrary, joggers discover millions of ways to express themselves. They will be able to run more or less quickly, alone or with others, over long or short distances, with more or less significant obstacles.

Running to clear your head?

Next cinema session, family concerns, personal ambition. While running, thoughts jostle, or not. “There is the loner who will let his mind wander, meditate, take stock of his life, for whom running becomes a game of body and mind, and those who are bored by the monotony of running. To clear his mind, he will listen to music. Finally, there is the one who runs in a group, to share a friendly or social moment. We chat, but in the end, we don’t think of anything specific, ”explains Romain Beaufort. But be careful, do not believe that running always promotes reflection.

“When you start running, the effort required is often trying. The coordination between breathing and movements is very complicated, explains Aziz Essadek. The runner will therefore tend to focus on achieving his performance. To be able to break away from it, you must already have some experience. Most marathon runners who can run for two hours at a time testify that for a time, the thought goes on. Then, finally, emptiness is possible, leading to a feeling of deep calm.

Running helps develop confidence, self-esteem, and a sense of challenge. It refers to the idea of ​​overcoming and offers a feeling of lightness. “Most of the time we think that our body’s ability to move is extremely limited. Running will allow you to discover new skills that you did not suspect, analyzes Aziz Essadek. There is a form of sublimation in putting the body into activity. It is a fight with oneself that, when completed, gives great satisfaction.

“With running, you realize that you have better and better control of your schedule, your desires, your motivation,” adds Romain Beaufort. However, it is impossible to be fully satiated. This is why, in general, those who play sports never stop. The desire to experiment, to go further, to be fulfilled is always present.

The hectic pace of life, fatigue, family, and professional difficulties. Our daily life generates tensions and sports can help to evacuate them. “Running allows you to concentrate on yourself, to escape intellectually and therefore to reduce stress”, remarks Aziz Essadek. Jogging also acts directly on our metabolism: “this activity also solicits the serotoninergic pathway, very involved in the treatment of depression and allows the famous secretion of endorphins, which is activated on average after half an hour of effort. adds Romain Beaufort. Thanks to this well-being hormone, jogging can be of great help to people who suffer from muscle contractures or who are prone to headaches.

Running is Good for Morale

The joggers are unanimous, running relaxes, energizes, and gives energy for the day. “It’s taking care of yourself, giving yourself time,” continues Romain Beaufort. In the event of a little blues, many will put on their sneakers. “Running allows you to break negative loops: it can help people who have trouble taking care of themselves, who no longer have projects, who have trouble making desires come true. It’s a way to get your life back together.” If the first strides are sometimes difficult, the runner generally takes to the game as he discovers the benefits of this sport.

How to Run Well

The best thing to do, in order not to get bored, is to start in a low-intensity but regular way. “In general, we recommend sequences of 15-20 minutes, which we alternate with walking, so as not to injure ourselves. The idea is to do it two to three times a week, advises the sports doctor. It’s better than an hour-long run on Sundays, which could cause injury.

Running Alone or With Others?

Running in a group can be a way to meet new people chat, to break the monotony of sports. After all, it all depends on the personality and preferences of each person. Aziz Essadek advises people who are starting out to run together, to motivate and encourage each other. And why not introduce a little competition? “To derive benefits from it, it must be imposed by the subject himself and not by an outside person. It is he who must set his own objectives. Otherwise, it will become binding and will no longer have any interest. The race must above all remain a challenge that you set for yourself.

How to Overcome Hypertension during

What You Need to Know About Vitamins

How to Keep Fit With the Sofa Workout or Sofa Gymnastics