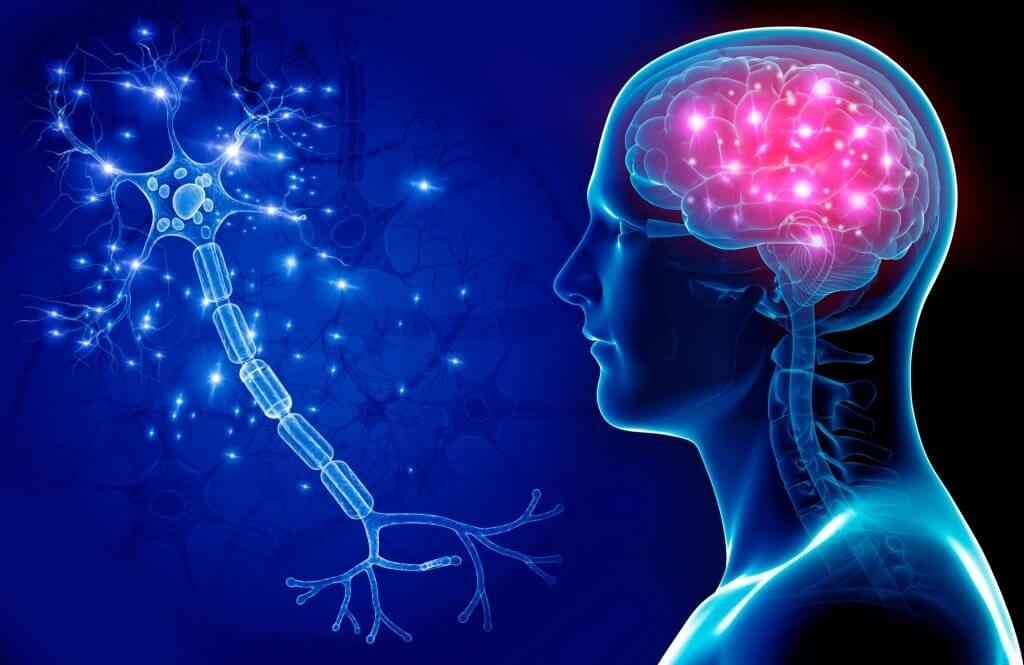 Üsküdar University Founding Rector Prof. Dr. Nevzat Tarhan states that the way to use the brain correctly is purposeful behavior and says. The brain creates a network in the areas of interest and as a result. The person acts intelligently in that area. Everyone has the potential to create an island of genius in their brain. If a person attaches importance to a subject and works on it. He can be gifted.” prof. Dr. Nevzat Tarhan shared with us all the unknowns about intelligence and the details of the important projects they will do in the field of intelligence as a university.

What is intelligence and talent?

There is no single definition of intelligence. However, it can be explained as the ‘learning power of the brain’. Talent, on the other hand. Emerges as a result of developing one’s genetic heritage with skills. Even if the talent is genetically in person. It needs to add skills to develop further. For this reason, we can also call talent the latent potential. Intelligence also has a genetic framework.

There is no single definition of intelligence. However, it can be explained as the ‘learning power of the brain’. Talent, on the other hand. Emerges as a result of developing one’s genetic heritage with skills. Even if the talent is genetically in person. It needs to add skills to develop further. For this reason, we can also call talent the latent potential. Intelligence also has a genetic framework.

What is the difference between mind and intelligence? How many types of intelligence are there?

Can gifted and talented people increase their capacity over time?

Gifted people have a basic intelligence. By developing this existing basic intelligence. They can increase their capacity. If we give an example; There are seeds planted in the brain. Whichever area you feed. It yields fruit. When talent and intelligence are combined. It gives good results. Therefore, both can be improved with effort and effort. In addition, gifted people are not gifted in all areas.

They are gifted in a certain field. Gifted people go deep on one thing. No one can compete with them in that regard. The way to use the brain correctly is to act purposefully. The brain forms a network in areas of interest, and as a result, the person behaves intelligently in that area. Everyone has the potential to create an island of genius in their brain. If a person gives importance to a subject and works on it. He can be gifted in that subject. However, gifted people have the potential to create more islands of genius in their brains. And these people generally have higher mathematical intelligence than their social intelligence. They can make an invention, but not a marriage.

Another mistake made regarding the education of the gifted is to gather all the gifted in one area. If we gather the superiors in one area. Only their mathematical intelligence will develop. Their social and emotional intelligence does not develop. As a result, they become unhappy individuals in their marriage and business life in the future. For example. Instead of providing a separate education in a school. There may be a special class for them. In short, there are 3 areas: occupational adaptation. Social adaptation, and inner harmony of the person. In all these three areas, one should use his intelligence in a balanced way. It is important to bring knowledge to life… If you do not use intelligence, it becomes dull. E.g; In hyperactive children, intelligence is very high. But because the child is mischievous. He cannot use his intelligence well.

I don’t find it wrong to have such high schools because the orientation is based on the child’s interests. Because if the child turns to the area he is interested in. He will be happier and more successful.

Can intelligence regress after a certain age?

The brain produces a factor called the ‘neurotrophic factor’. As a result, if the person is open to a subject. The brain can produce new cells and cell changes can occur in the brain. 0 cells establish new connections in the brain according to the area of ​​interest. The brain opens with use. Reading and social contact are essential to developing the brain. Your brain needs mental stimulation. It develops more with activities such as walking and talking. For example; Loneliness retards intelligence because there is no social stimulus. Apart from this, if a person has a genetically programmed Alzheimer’s disease, after the age of 45, that person’s brain cell dies and therefore his intelligence regresses.

How does the brain of a gifted and gifted person work?

The area where the brain is stored is known. However, it is not known exactly how the brain stores it. The area where the brain is stored is found through fiber maps. Fiber maps of the brain are drawn and the road map of the brain is examined in these maps. Generally, the paths are many in gifted children. More information can be processed as there are many paths. There are 6 important networks in the brain. These networks are what we call 5N 1K?, Where?, When?, How?, Why? and Who? consists of questions. If a person can save something in his brain with 6 networks. He will definitely not forget it. For example, learning a language is the most difficult function of the brain. Therefore, it is the most challenging thing on the brain. If we want to learn a language. We have to repeat it often. If repeated, the brain creates shortcuts. Since it creates shortcuts, it is easy to remember and the language is learned. In short, subjects that are given importance and that are frequently repeated create shortcuts in the brain. If we want to record something in the brain. We must first pay attention to what we want to record and repeat it.

When should intelligence tests be done?

How should families with gifted children behave?

The most common mistake parents with gifted children make is telling their children that they are gifted… Because they know that they are gifted. So the child can act spoiled. He sees himself as superior to other children. By displaying undisciplined behaviors. He may not be able to try to increase his intelligence even more. Therefore, the child should not be spoiled by saying ‘you are gifted’. Parents should guide the child. If the child has a psychological problem, they can also get psychological support.

How many gifted children are there in Turkey? Why is there no Nobel laureate scientist in Turkey?

gifted children in Turkey, the same as the world average. In any case, there is no naturally intelligent society. The number of gifted people is the same in every society. If there is no Nobel Prize-winning scientist in Turkey, this is the fault of our education system, not the children! For this, necessary infrastructure works should be created and children should be encouraged.